Covid -19 and the Virtual Classroom

When scientists in China warned the rest of the world that there was a nasty little bug on its way, no-one could have ever predicted that it would have such a massive impact. Covid-19 has caused absolute chaos in the UK. No more so than in our education systems with schools across the country forced into closure.

Teachers had very little time to adapt, and to put in place new methods of communication with their classes. As well as continuing to teach, they busily prepared for lockdown.

In a short space of time, our entire education system went virtual.

Fundamentally, Technocamps is a school-based programme. We rely on teachers and schools to give us access to their pupils. Even before the formal closures, it was clear that headteachers were becoming increasingly nervous about allowing guests into their establishments. The number of workshops that we were delivering had already started to tail off. Understandably, schools closed their doors to try and protect their pupils as best they could.

As the work we were doing in face-to-face workshops started to dry up, the team was already moving to an online model for the Degree Apprenticeship and other University-based lectures. It seemed inevitable that we would have to do the same for our schools-based engagement. The other alternative was to click the pause button and put everything we do on hold until we were able to physically go back into schools.

Starting with our after-school code clubs, the entire team moved online. Under normal circumstances, we run clubs in our University hubs across Wales. It made sense to try and rationalize these and to find an "online" platform that would allow us to live-stream. We now use both Twitch to facilitate interaction from club members, as well as streaming live on YouTube and social platforms.

We have also seen that there are notable advantages to having this as an "online" club. It means that any pupil from anywhere in the country can attend. Usually, we have to limit numbers and keep waiting lists for our clubs as they are heavily oversubscribed. It also means that pupils outside the main catchment areas for each hub can attend. It has been interesting seeing friendships forming between club members from different hubs.

Our after-school clubs are open to anyone who has access to the internet. Pupils from other parts of the UK joining in too. We have even had children from countries outside of the UK "virtually" showing up for the club.

From Code Clubs to Activity Packs

We have a really great team at Technocamps.

As a pan-Wales project, we are already used to collaborating remotely. We regularly use video conferencing to link teams in different parts of the country. We all use shared storage and project space for documents, administration, and resources.

Our Delivery Officers come from a range of academic disciplines - all are STEM-based. We have Physicists, Marine Biologists, Mathematicians, as well as our specialist Computer Scientists. We are able to draw on a wide range of skills and experience. This allows us to create resources that cover STEM subjects more generally, all with a Computer Science focus. Individual Delivery Officers have used their own areas of interest to create Activity Packs that take full advantage of their expertise.

Normally our workshops have a particular scientific theme or make use of a specific piece of kit. For example, micro:bits, Ev3s, Virtual Headsets etc.. Many schools won't have their own technology. In "normal" circumstances we take our own equipment in for pupils to use. Our workshops are fully interactive and encourage hands-on engagement at all times. This is why teachers value our input and feedback from the pupils is always really positive.

No Equipment? No Barrier to Learning

In the case of Activity Packs, the particular challenge was to overcome the issue of a lack of resources in the home environment. The majority of pupils won't have access to their own robotic technology. Some may only have basic devices and internet access. We were also fully conscious of the fact that many parents would, themselves, be working at home. The packs needed to be "stand-alone". Pupils should be able to complete most of the activities with minimal supervision. Any additional software required is free and we provide all the links to enable safe and virus-free installation.

Each of our Activity Packs begins with a video from one of our dedicated Delivery Officers. Initially, we were able to set up a temporary and very ad hoc "studio" at our headquarters at Swansea University. This became more and more problematic as the restrictions on campus became tighter and tighter. Now, we produce any new videos at home. Like everyone else, we have had to get used to total strangers peering into our living rooms and judging our wallpaper!

Each pack has a series of steps and activities for pupils to follow. They are "graded" in difficulty using a points-based system. We have added a "live-chat" feature to the technocamps.com website. Now, anyone - pupils, parents, or teachers - can ask for help if they get stuck. The chat gives the user direct access to one of our Delivery Team during normal office hours. The team has a rota, to ensure that there is always someone there to help.

Once a pack is complete, the pupil is able to submit answers to a "quiz" where they can earn points towards our leaderboard. As an incentive, we are offering prizes for the top pupils and top schools at the end of the lockdown period. We have an individual leaderboard as well as a school-based one. we are starting to see some fierce competition between the schools. There is also a bit of a "north/south" thing going on so it will be interesting to see how that one pans out!

Feedback on the Activity Packs has been really positive. We have also had a great response directly from the Welsh Government who have asked us to "expand" them to include resources for years 12 and 13. We don't usually do much with these year groups. It has been great to get involved in helping to prepare pupils for their courses at University. And hopefully, very soon, things will have improved and we can all get back to 'normal'. 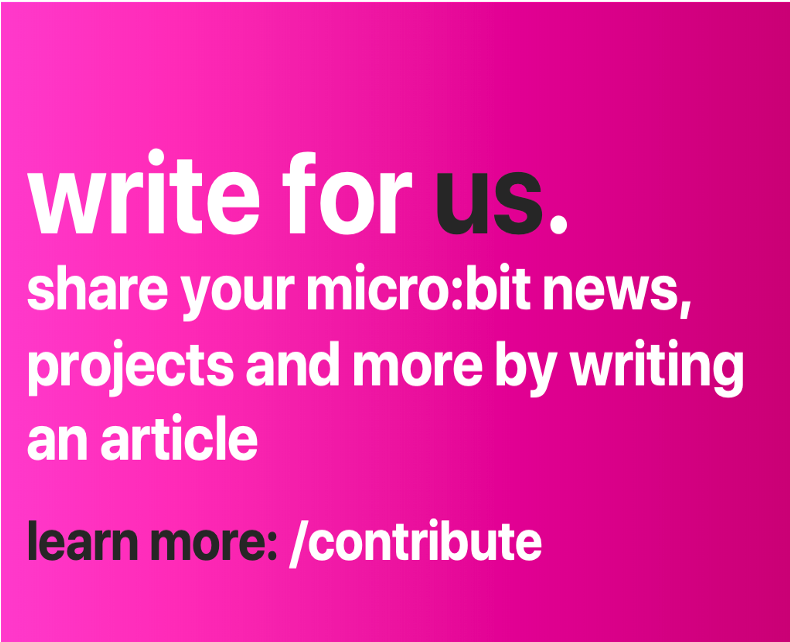